Jay C. Rees is a nationally recognized composer and arranger of music for marching band, jazz band, and wind ensemble. For over 25 years, his works have been published, recorded, televised, commissioned, and performed by major universities and high schools nationwide. Jay is renowned for his innovative and visionary style of arranging music for the marching arts.

An accomplished jazz bassist with international touring credits, Jay composes, performs, and records with the Summit Records jazz ensemble Sylvan Street. He studied music education and jazz performance at the University of Miami, later earning his Masters degree in conducting at the University of Arizona. Jay enjoyed a 19-year award-winning tenure as UA’s Director of Athletic Bands and Professor of Music. In 2014, he was appointed Professor of Music and Director of Athletic Bands for the University of Miami’s Frost School of Music. He also conducts wind ensembles, teaches music education classes, and directs undergraduate jazz ensembles.

Jay is a member of CBDNA, ASCAP, and The Recording Academy. 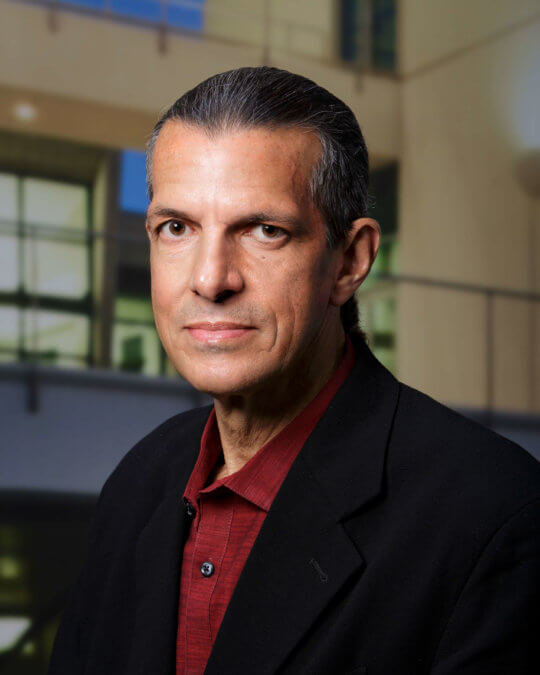 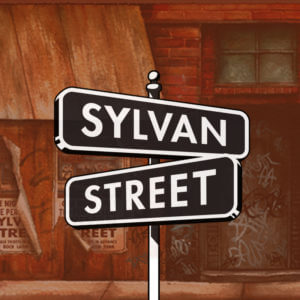 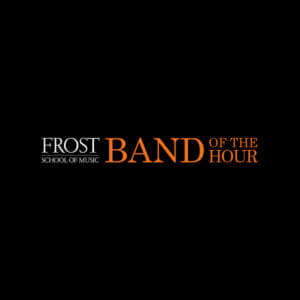 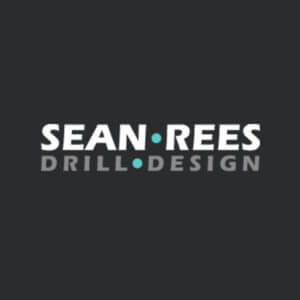